Greed is going to kill us all.

In November 2016, many were protesting the Dakota Access Pipeline. Those protesters had concerns the pollution of their environment, their water, and their land which many Native Americans deemed sacred. There were overwhelming concerns for the safety measures that needed to be taken and that regulations for such a large-scale and possibly hazardous project.

The Keystone XL Pipeline, a separate project, was in review for over 6 years in the Obama Administration. It went back to the drawing board a number of times and was ultimately rejected in 2016 citing climate change concerns.

Now here we are in November of 2017 cleaning up 210,000 gallons of oil spilled by the Keystone Pipeline, not too long after the 16,800 gallon spill in April of last year.

While it will obviously take many years for our society to reduce our dependence on crude oil and other fossil fuels, it seems clear that TransCanada can’t be trusted and gives zero shits about the repeated corrective action orders they’ve been given by the US government.

Greed is going to kill us all. 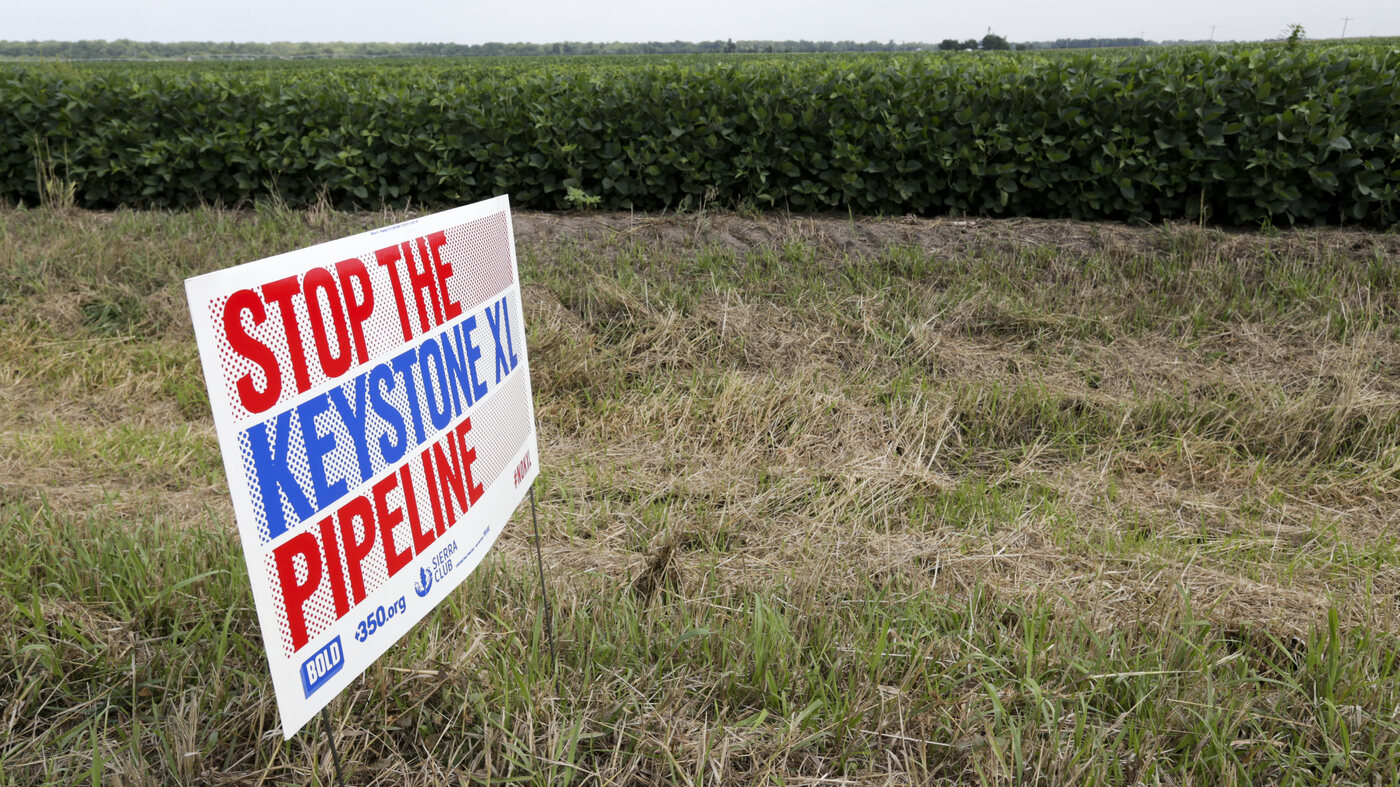